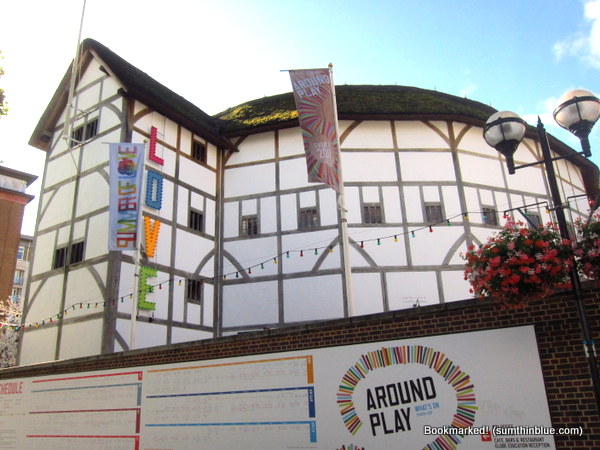 Of course, Shakespeare was on the itinerary. We’ve been Shakespeare lovers for most of our lives, way before our milk teeth grew out. Our school had an annual play production of A Midsummer Night’s Dream put on by the sixth graders (I played Snout / The Wall and was Props director when it was our turn, if you must know), and to this day, we can still recite long passages of the play from memory.

We hit two Shakespearean destinations for this trip: Shakespeare’s Globe on the South Bank in London, and Shakespeare’s Birthplace in Stratford-upon-Avon, Warwickshire.

END_OF_DOCUMENT_TOKEN_TO_BE_REPLACED 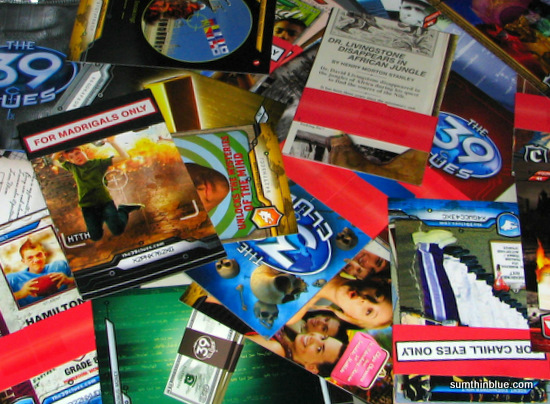 Sorry this is a bit delayed — I’m swamped at the moment; it’s been a very busy week!

Spent the weekend prepping for the upcoming 39 Clues: Vespers Rising launch party with three books: 39 Clues #10: Into the Gauntlet by Margaret Peterson Haddix; The 39 Clues Black Book of Buried Secrets; and The 39 Clues Agent Handbook.

I realize I wasn’t able to post reviews of the last three books in the series (that I read last year — ooh, that brings my 2010 total to 209!), so let me bring you up to date.

More Cahill family secrets are unraveled in books 7, 8, and 9 as Dan and Amy continue their worldwide quest for the Cahill family treasure, launched with the passing of their beloved grandmother. Grace Cahill, the last Cahill family matriarch, offered all her heirs a choice between one million dollars and the starting clue to uncover the Cahill family legacy, which has produced the source of power and wealth of the Cahills, a family line which has produced prominent personalities in world history and culture, such as Galileo, Albert Einstein, Marie Curie, Mozart, Van Gogh, Beethoven, Winston Churchill, Mao Zedong, Rasputin, Neil Armstrong, Christopher Columbus and George Washington.

END_OF_DOCUMENT_TOKEN_TO_BE_REPLACED 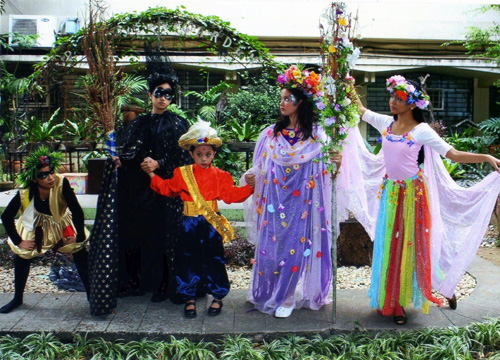 Shakespeare was a rite of passage for me. In the school I attended, the sixth graders put on an annual production of A Midsummer Night’s Dream (for nearly two decades now, I think). Next to graduation, AMND was the most important event of our grade school lives, and the pageant season was something everyone looked forward to — the school transforms into a magical place when Shakespeare-spouting elves and fairies, noble lords and fair ladies, and mustached mechanicals  traipse around the campus, heightening the excitement for the much-awaited annual performance.

It was the pre-digicam ’90s so I don’t have any pictures of our production (the play photos are of a recent batch from the school website), but I don’t think any of us will forget our AMND experience. Up to now, you can ask any of us who were in that play and we can probably recite whole acts from memory.

END_OF_DOCUMENT_TOKEN_TO_BE_REPLACED 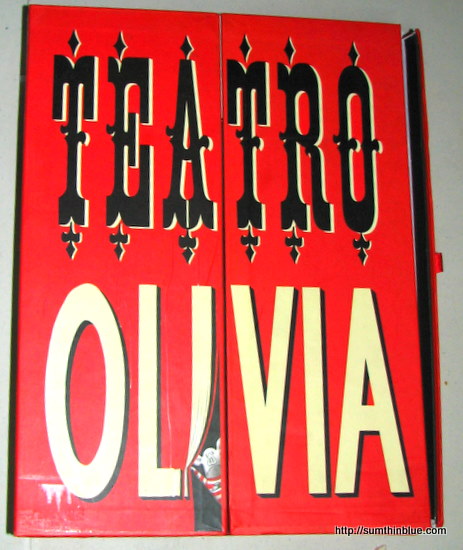 I know I owe you a lot of posts (Lumina Pandit, Book Bazaar loot, and a whole lot of reviews) but I can’t resist sharing today’s wonderful bargain bookstore find!

My hands were literally shaking as I took it down the shelf, I held my breath as I inspected the contents, and I was hugging it all the way to the counter!

END_OF_DOCUMENT_TOKEN_TO_BE_REPLACED 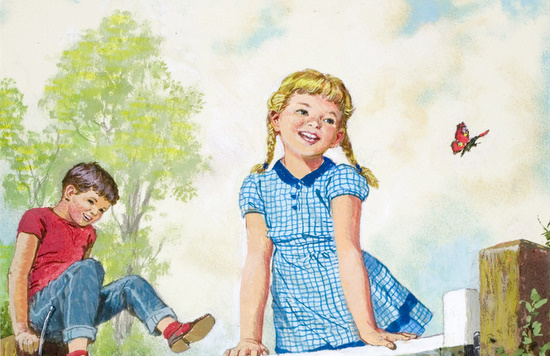 Good, old-fashioned fun is pretty hard to beat, even with all the technology today’s kids have at their fingertips. Looking back at my childhood, I spent an inordinate amount of time reading, but I did come away from the books long enough to create some awesome memories: making bubble blowing solution from hibiscus; sailing paper boats in the gutter; chasing shadows under the street lamp; and drawing chalk pictures on the pavement.

Nostalgia kicked in when I first saw the hardcover volumes of The Dangerous Book for Boys by Gonn and Hal Iggunen and The Daring Book for Girls by Andrea Buchanan and Miriam Peskowitz a couple of years ago at the bookstores. I got The Daring Book for Girls when I swapped a book internationally, and just a few weeks ago, I got The Dangerous Book for Boys in the bargain pile at the Manila International Book Fair.

END_OF_DOCUMENT_TOKEN_TO_BE_REPLACED 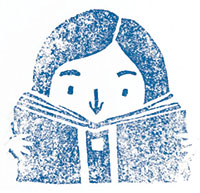